Wetlands are a priority habitat in the UK’s Biodiversity Action Plan and can support over one hundred priority species. However due to urban development and changes in farming practise the amount of wetland has significantly reduced, with 80% of the remaining wetlands in a poor or very poor condition. This lack of habitat has had a devastating impact on the species that rely on wetlands leaving many endangered.

The Ribble Life Together project has enabled Ribble Rivers Trust to restore and create new wetlands, which are either permanently or periodically wet, in order to reduce pressures on the catchment’s streams and rivers. Ponds, scrapes and water meadows are all important to rivers, as are upland peat bogs (blanket bogs) and bunds within ditches.

Each type of wetland has the potential to slow water run off rates and reduce the speed at which run-off enters streams and rivers as well as mitigating diffuse pollution by trapping and retaining sediment and nutrients. 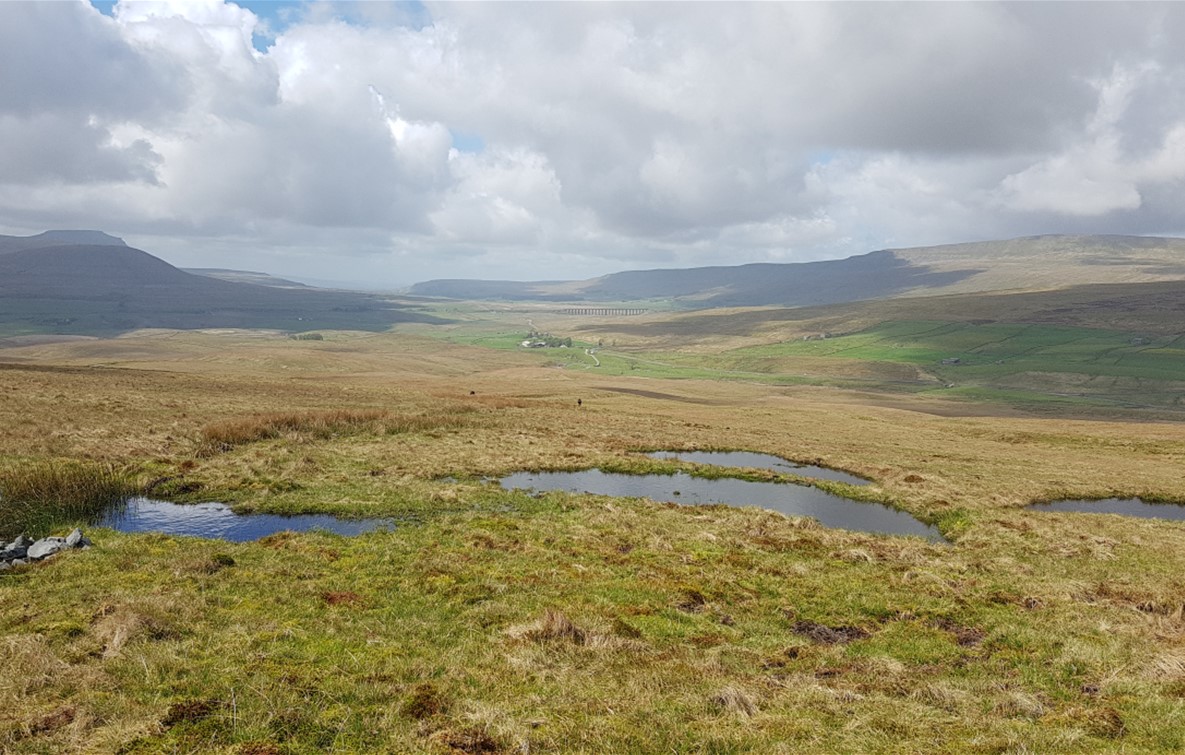 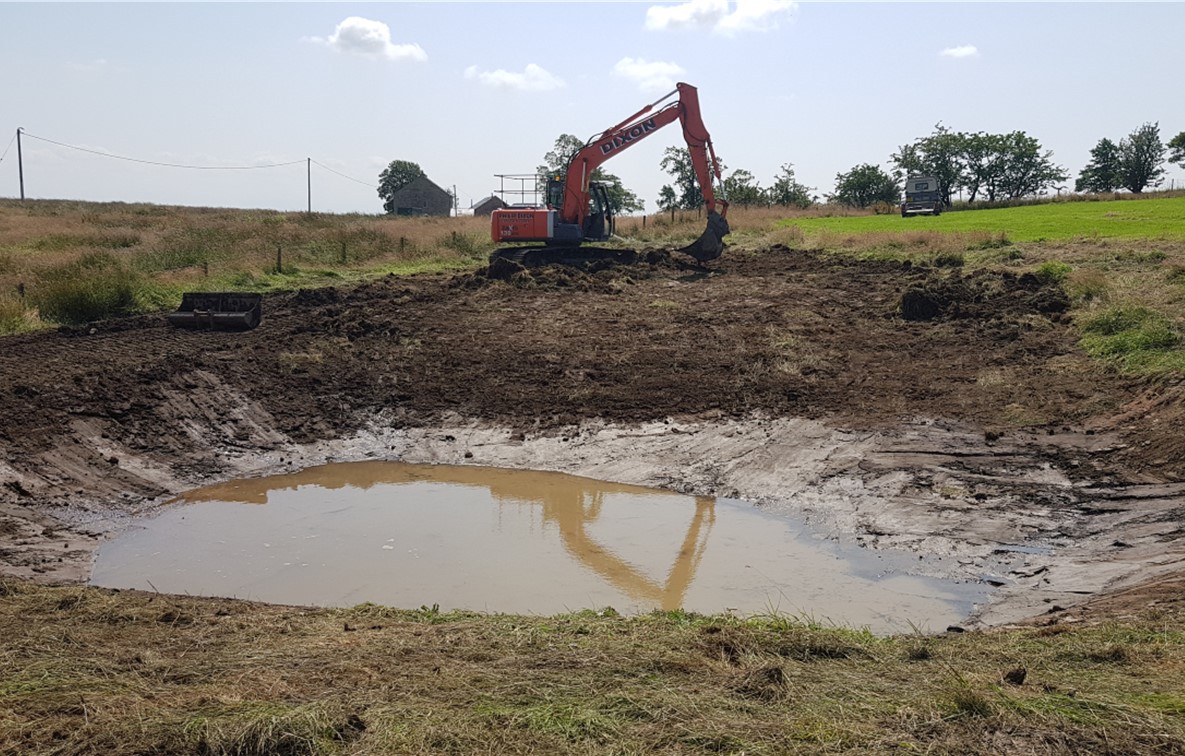 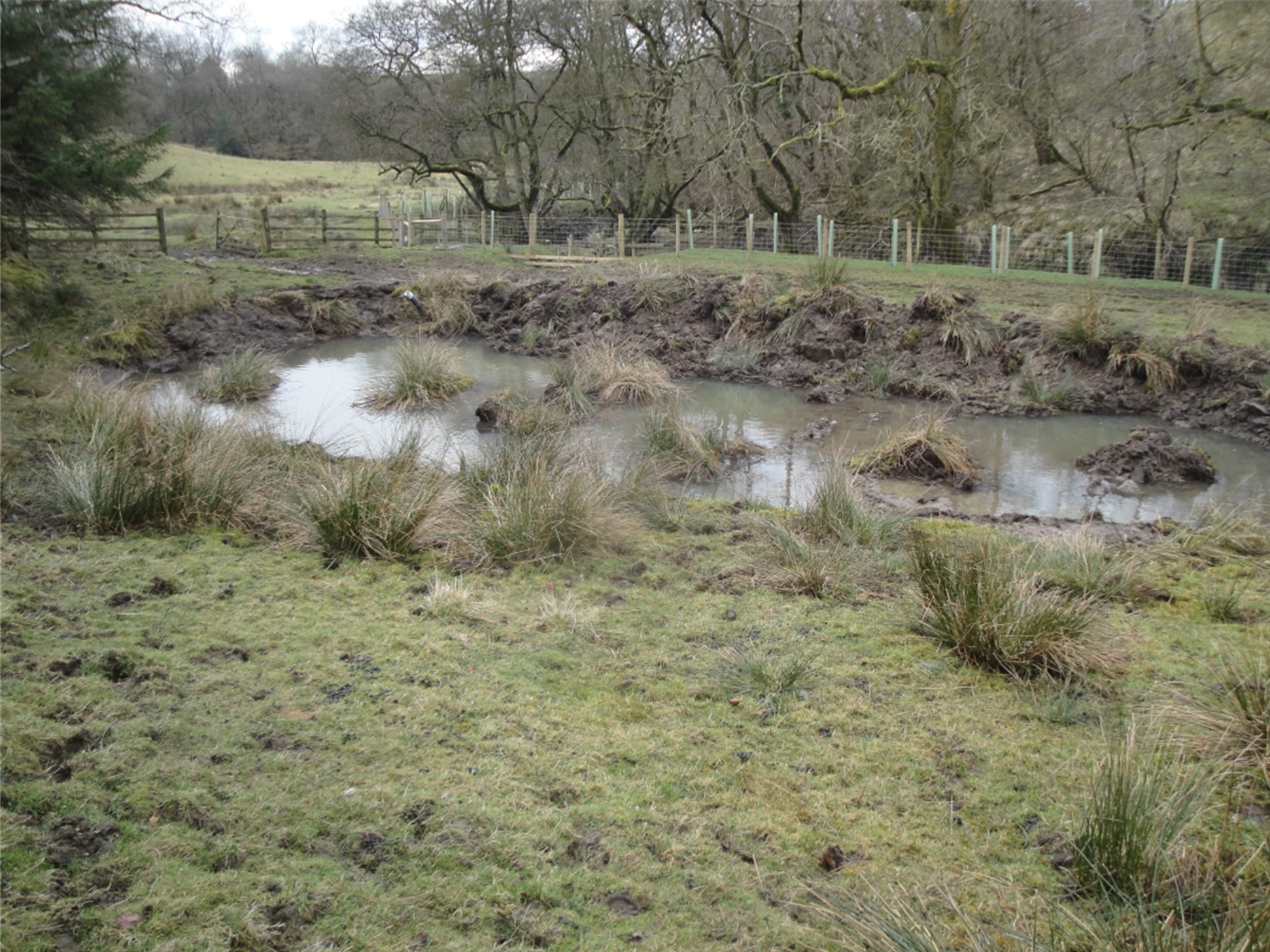 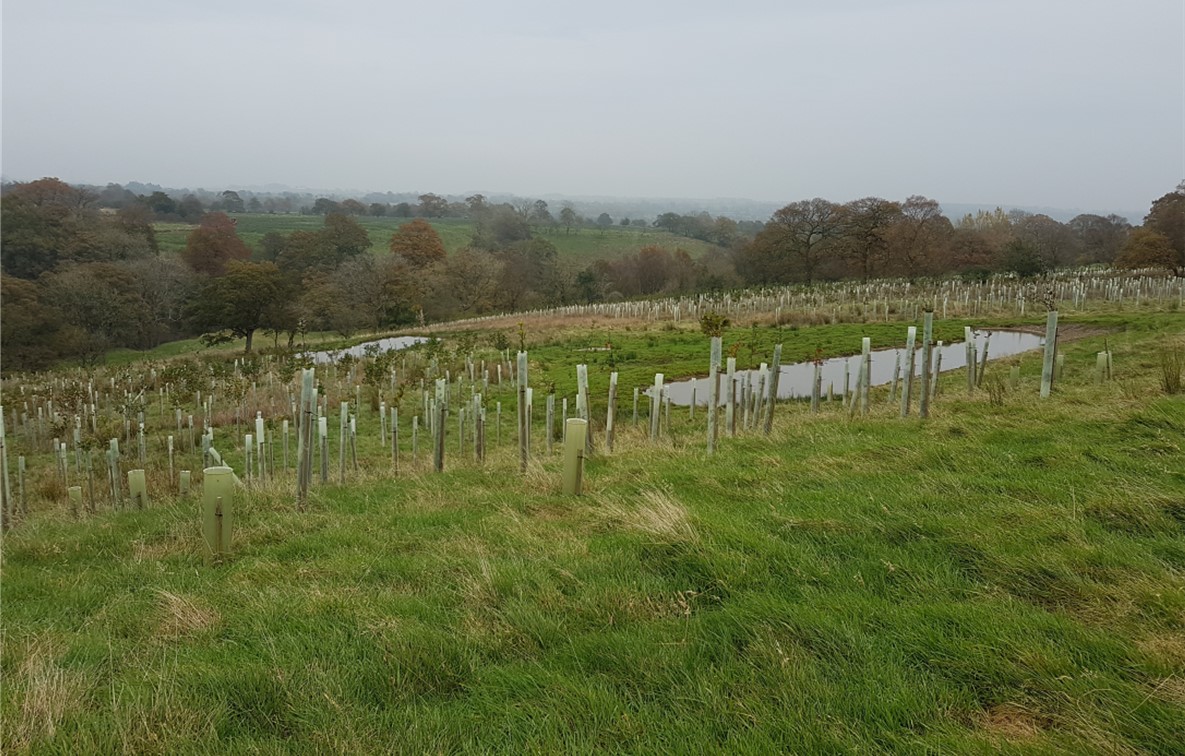 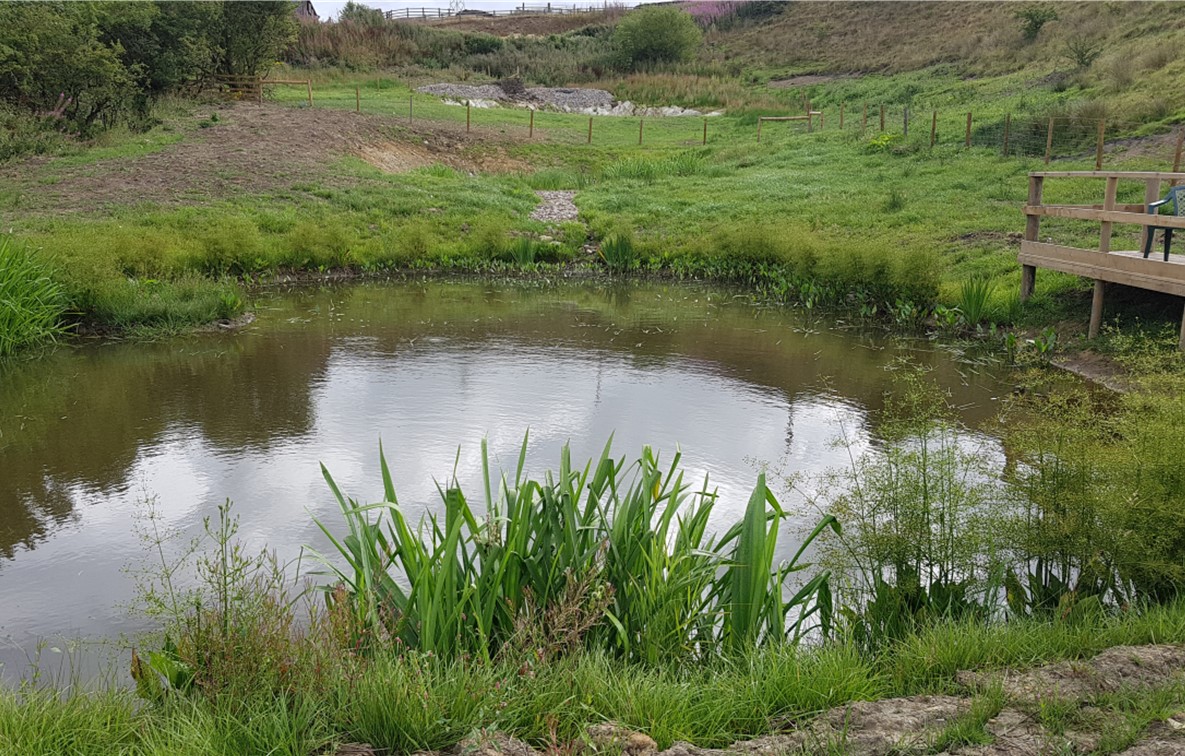